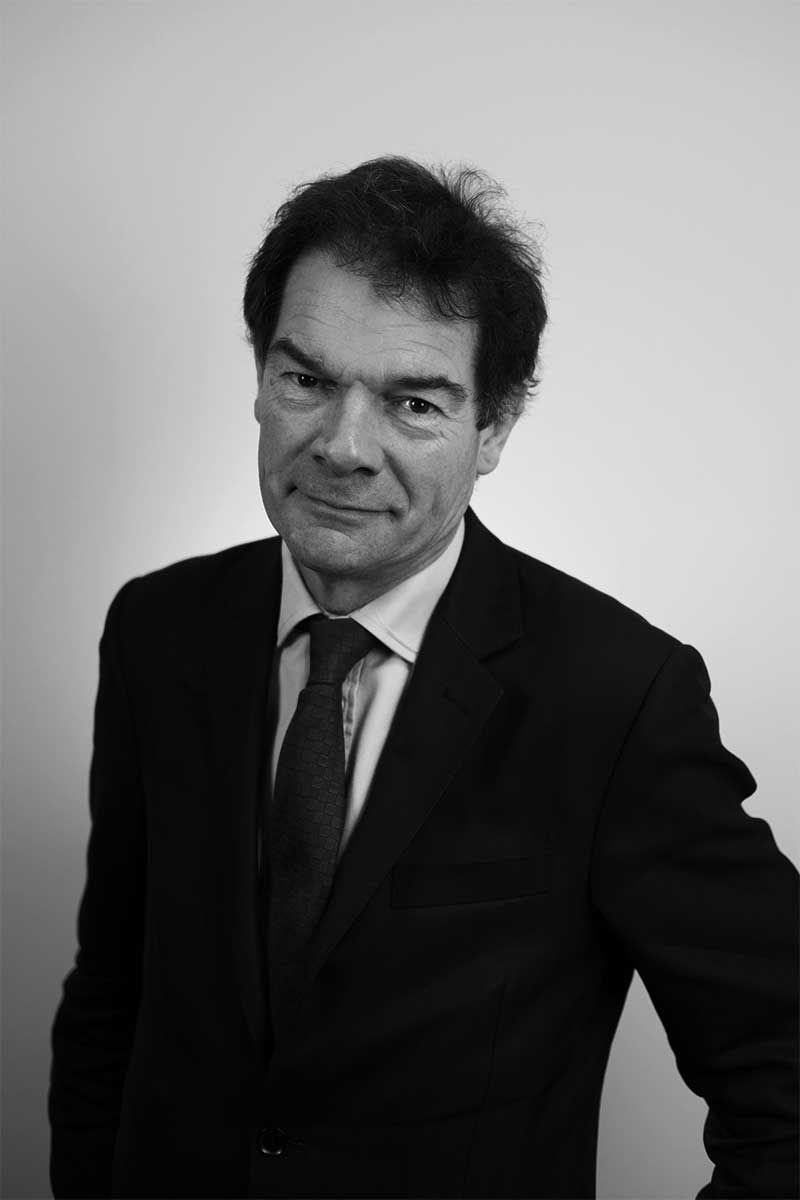 Julian Waskett qualified as a solicitor in 1981.

He has practised in Criminal Law since his admission and the completion of his training in a practice in his hometown in Newport, Wales.

Following his admission, Julian prosecuted for approximately four years in Sussex and Gwent. He then re-entered private practice with a Chancery Lane law practice in which he specialised in criminal law and private client litigation.

During his practice, Julian has worked largely in criminal law; he practices in the Magistrates Court, Crown Courts and at police stations. He has been a Duty Solicitor since the inception of the Duty Solicitor Scheme. He has trained young solicitors through their duty solicitor accreditation journeys.

He has acted for clients as a Solicitor-Advocate in the Crown Courts in the last twelve years during which time he has represented Defendants in offences of murder, conspiracy to import and supply Class A drugs, serious sexual offences, aggravated burglaries and fraud offences.

R v MK (and Four Others)

Kingston Crown Court 2013 – Julian represented the only defendant in this multi-handed trial who was acquitted in relation to a conspiracy to import and supply class A drugs. The lead defendant received 18 years imprisonment.

Kingston Crown Court 2014 – In this multi-handed trial Julian represented one of the three young men who were acquitted in this matter in relation to a series of incidents of violent disorder in Teddington. (The lead defendant, represented by others, was charged with murder and, at the conclusion of the 5 week trial, convicted of manslaughter.)

Julian Waskett was led by a QC in this baby shaking case which left the defendant’s child with permanent brain damage. The defendant was acquitted after the prosecution neuro-pathologist’s evidence was discredited and the case was discontinued by the prosecution.

In his spare time, after a life-time of playing coarse rugby for the London Welsh Occasionals and the Berkshire Press RFC, Julian follows the fortunes of his eldest son’s youth football team; his youngest son’s forays on stage with local theatre and drama clubs; and the Welsh Rugby Union Team. Every other Saturday during the season Julian can be found in the Hammersmith end at Craven Cottage where he endures the pain and suffering of supporting Fulham Football Club through thick and thin……mostly thin!